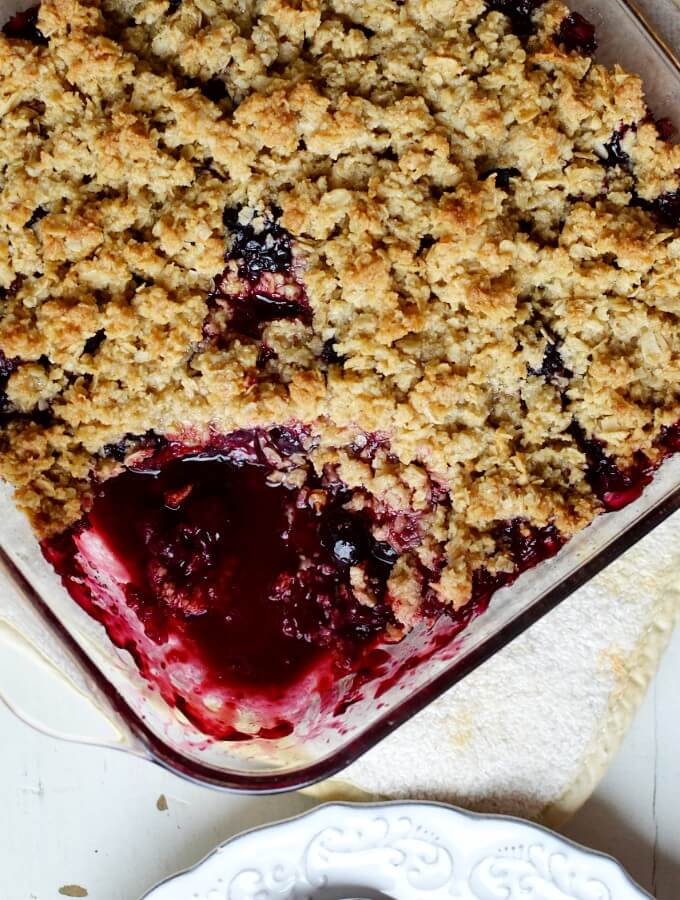 I am crazy for mixed berries. I cook them on the stove with lime juice for a quick snack all the time. I love the combination of citrus and berries even without sugar or a crumble atop.

It’s not unusual for me to whip up a warm berry crisp on a weeknight and pop it in the oven right before I put the kiddos to bed. The only difference being it’s a berry crisp for two not for ten.

How to make a berry crisp:

Berry crisps are really simple. I make them on the regular. It’s really just berries, sugar and cornstarch or flour topped with a crisp then baked until bubbly and golden. The flour or cornstarch acts as a thickener so the berries aren’t too liquidy. The crisp is simply butter, flour, sugar and oats. Everyone puts a different spin on it and uses different ratios.

I use frozen berries in my crisp and crumbles mainly because when berries are perfectly ripe I can’t seem to do anything with them but shove them into my pie-hole. It feels sacrilege to to put them in anything else but that’s just me. I also like frozen berries because they are accessible all the time for the same price. During the winter a half pint of blueberries can cost up to 4 bucks. I’m no math whizz but that’s eight bucks a pint. Mega Ouch.

There’s only a couple steps to a delicious berry crisp.

Sounds easy, doesn’t it? That’s because it is! 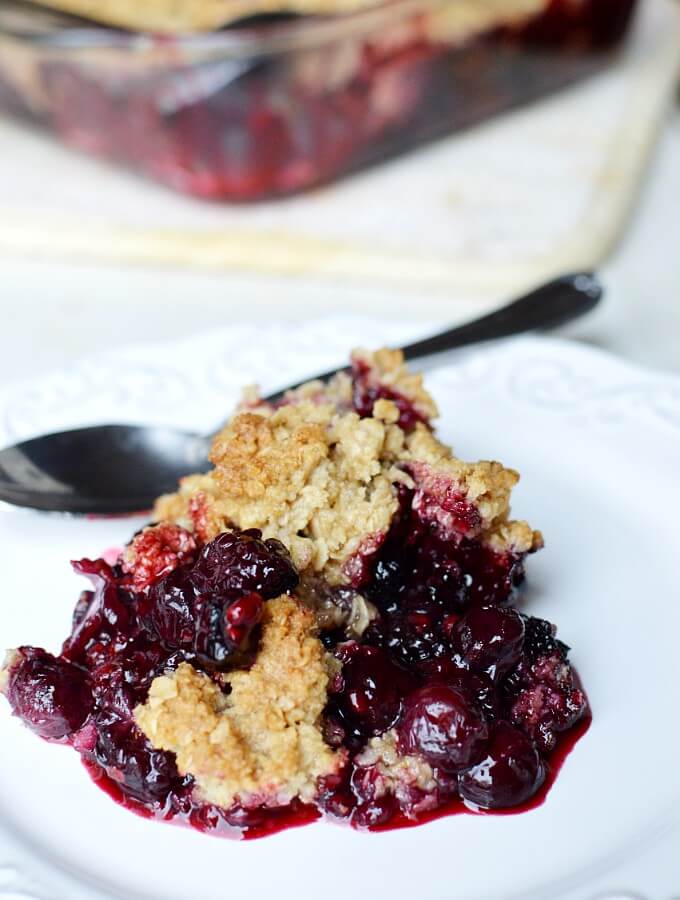 What’s the difference between a crumble and a crisp?

I would say it depends on who you ask.

They are basically interchangeable at this point.

From what I’ve read crisps contained oats to make the topping crispy whereas crumbles did not. I would say there isn’t much a difference nowadays but a berry cobbler would be very different. A cobbler has more of a shortcake or biscuity topping.

In this crisp I use blackberries, blueberries and raspberries. I find the addition of strawberries off-putting. If you would like a blueberry crisp my gut says this recipe would work for that as well but I have not tried it yet. I will update this post when I do and let you know if the ratios work for a blueberry crumble.

Can you freeze berry crisp?

I love this question because I freeze a LOT of things. Who has time to make everything from scratch all the time? And guess what you don’t have to! My freezer is my best friend. I’m considering walking down the stairs and giving her a hug right now.

Theres three ways you can freeze this crisp with great results. 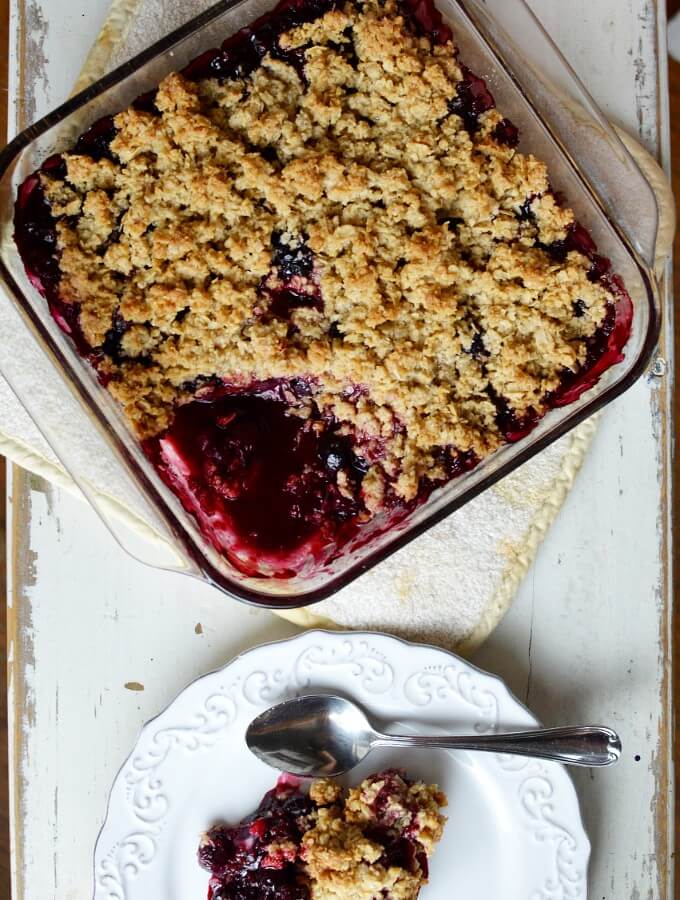 How do you reheat berry crisp?

If you are reheating individual size portions like I mention above simply microwave for 1 minute or bake at 350 for 25 minutes until heated through.

I do both and I will say I prefer the microwave method. The topping stays crisp and the filling gets piping hot and delicious in a snap. There’s really no downside here unless you count how dangerous it is to have amazing desserts so accessible.

Is this recipe gluten free?

Those of you who read my blog know I have Celiac and ALL my recipes are either gluten free or easily made so. This is a gluten free crisp BUT you have to buy gluten free oats.

I always like to clarify on oat recipes that if you want this recipe to be gluten free you need to buy gluten free oats! Oats are processed in facilities with wheat and other gluten containing grains which makes cross contamination a certainty. I like to buy Bob’s Red Mill’s oats as I really like the quality of their products plus they sell both quick cooking and old fashioned gluten free oats. Just make sure you buy the bag with the big red gluten free banner at the top.

If you love this berry crisp recipe be sure to follow me on Pinterest for other gluten free recipes!

*If you are making this for someone who is gluten free make sure to check your nonstick spray to make sure it does NOT contain flour. Some do and they are not gluten free.
Share this... 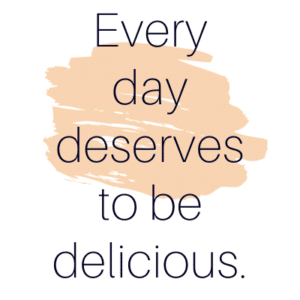 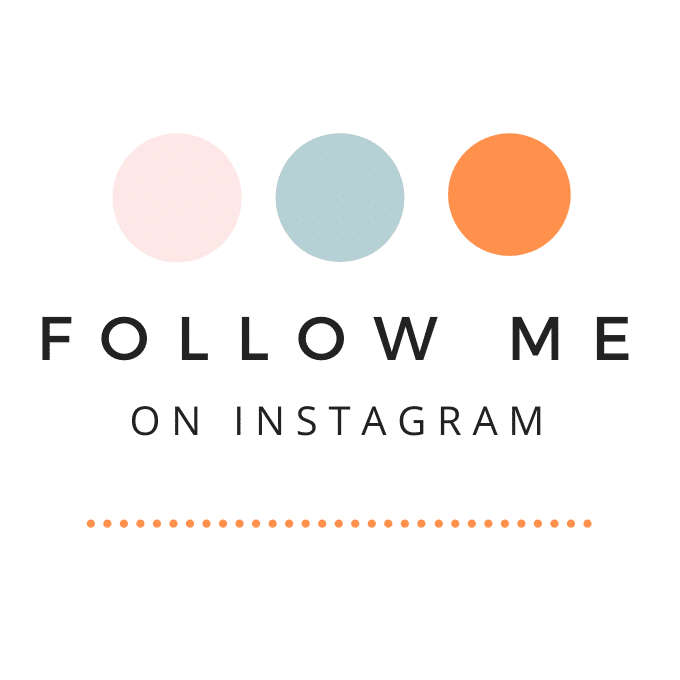 Hi I'm Carolyn - Coffee Drinker, Mom, Celiac. I found out 5 years ago I had Celiac Disease and after a few tearful goodbyes I gave wheat the boot. Now I love to create incredible gluten free recipes anyone can enjoy! Read More… 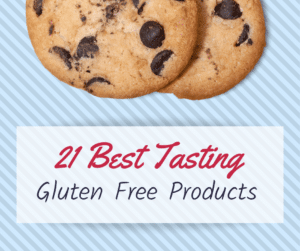